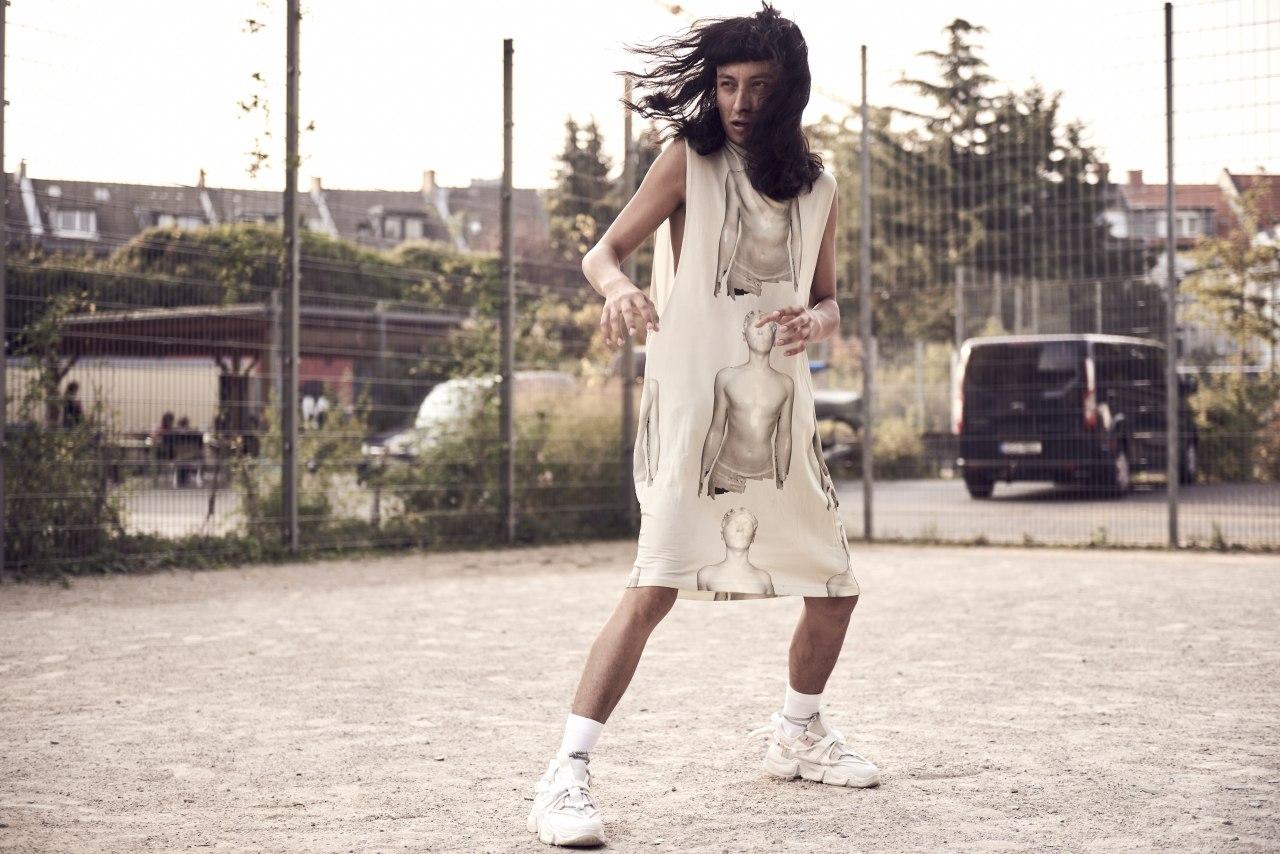 this DUO bases on the love for research and compose the choreographical relationships between two bodies and their creation of sound. tisanac was found in 2018 by Tian Gao & iSaAc Espinoza in Berlin, after accomplishing their master studies at the Folkwang UDK. They have received impuls in composition and improvisation with Henrietta Horn, Matthias Schlotfeld, Thomas  Neuhaus. 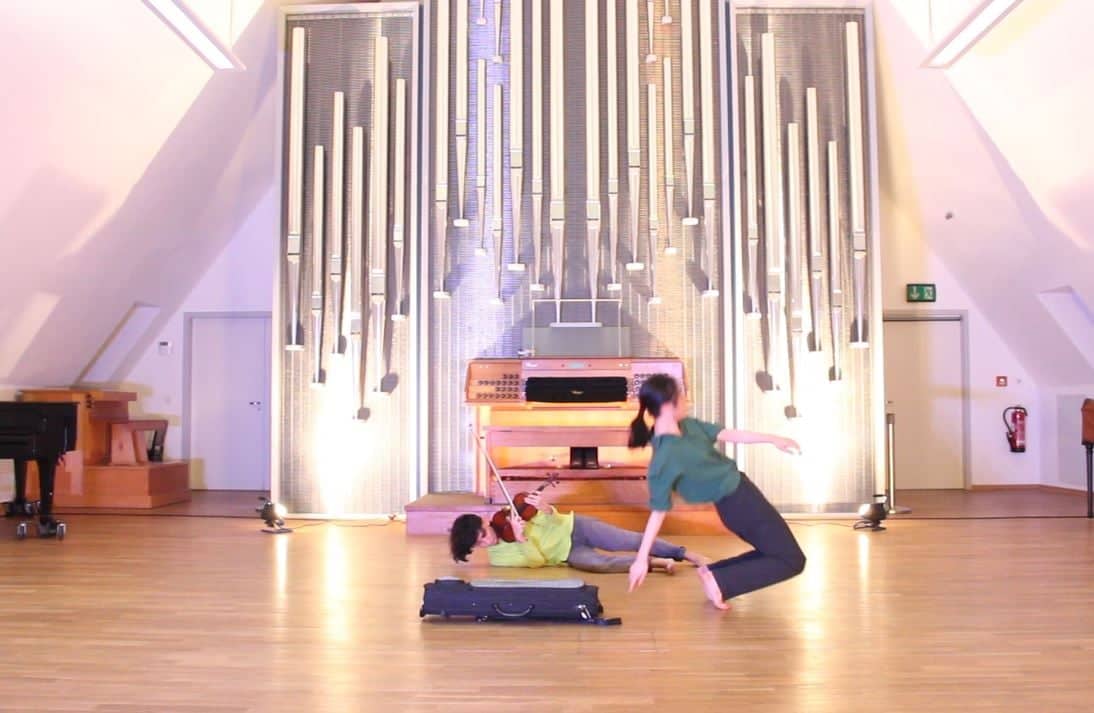 Tian Gao is Berlin-based dancer and choreographer, who finished master-study at Folkwang University of Arts in Essen, Germany, as well as Bachelor at Minzu University of China majoring in Chinese traditional dance. She is guest-dancer of Sasha Waltz & Guests and performed in EXODOS–a latest production of Sasha Waltz, and most currently working with Modjgan Haschemian in her new production Tongue Twister, and with Michael Laub for his coming production. Among others she also worked with choreographers such as Urs Dietrich, Henrietta Horn, Evangelos Paulinas, Yang Zhen. She was awarded by National Scholarship of China, and Dance Award of Josef und Else Classen Stiftung in Germany. As a young choreographer, her own works can be seen in different festivals in Europe.

I am a Violinist and Performance Artist currently living in Germany, where I do experimental work moving between the fields of classical, contemporary music, free improvisation, contemporary dance and performance Art. Thankful to have worked for Marina Abramovic, Pina Bausch Tanztheater; and been awarded the DAAD Prize 2016 at the HfMT-Köln among further scholarships Stibet II at the Folkwang UDK, Deutschland Stipendium at HfMT Köln, Antony Ridley Prize at Junior RNCM Manchester & FOSJE Quito. Honoured to be a guest at the NOW Festival Essen ’18 to Premiere my work Doris’Hand at the Folkwang Museum. I have taken part in wide range of projects, performances, festivals, workshops and trainings for performance, dance and music at the Alter Oper Frankfurt, Bundeskunsthalle Bonn, Folkwang Museum Essen, Kunstakademie Düsseldorf & other cities around Europe and South America. i love sharing time & chocolate with people.